Total App-spending up by 1% in the first half 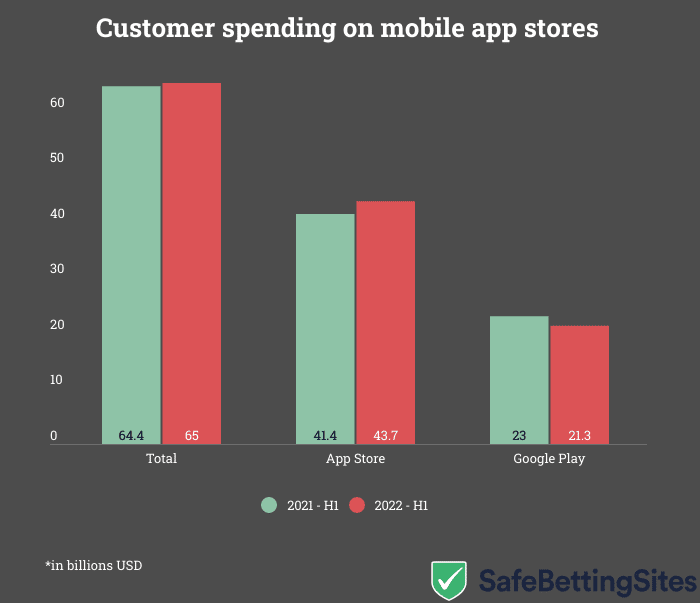 The growth of the overall mobile app market remained somewhat stagnant during the first half of 2022. The numbers show customers spent approximately $65 billion on both app stores worldwide. During the same period in 2021, customers had spent $64.4 billion on apps. Hence, the cumulative app market grew by almost 1% in 2022.

The low rate of growth in overall spending is primarily down to Google Play numbers. As stated above, the Android app market saw its spending decrease by 7.4% during the year’s first half. In the first half of 2021, Android users spent $23 billion on apps. During the same period in 2022, the spending tumbled down to $21.3 billion.

The decline in Google Play numbers could be attributed to the post-pandemic effect. The Google app store witnessed a massive increase in its numbers during the pandemic as more and more people were spending time on their phones. In the first half of 2021, the Google Play store witnessed a 30% increase in spending compared to the same time in 2020. In comparison, App Store only grew by 22.1% in 2021.

However, now that the things are mostly back to normal, the Google Play store has suffered chiefly the brunt of people returning to offices.

The growth of Apple’s App Store has slowed down in 2022. But it hasn’t reversed like Google Play. However, the impact has been significant. In the first half of 2021, App Store spending grew by 22.1% year-on-year. This year, the rate of growth during the same period has significantly decreased to 5.6%

When we look at shares of both app stores, App Store is responsible for 67.2% (more than two-thirds) of total spending on app stores.

View all posts by Vyom Chaud
App-spending on Google Play down by 7.4% in First Half of 2022
Was this article helpful?
2
0 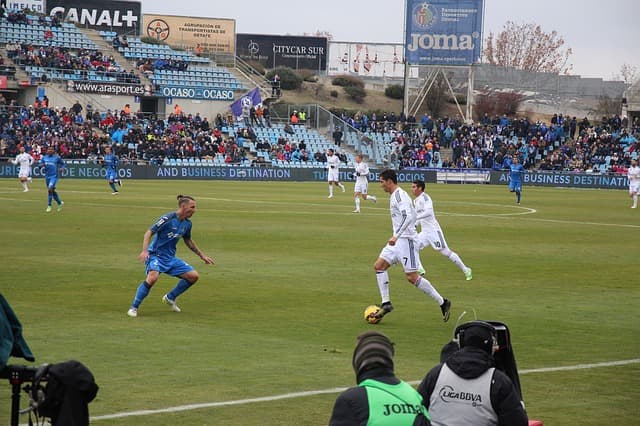 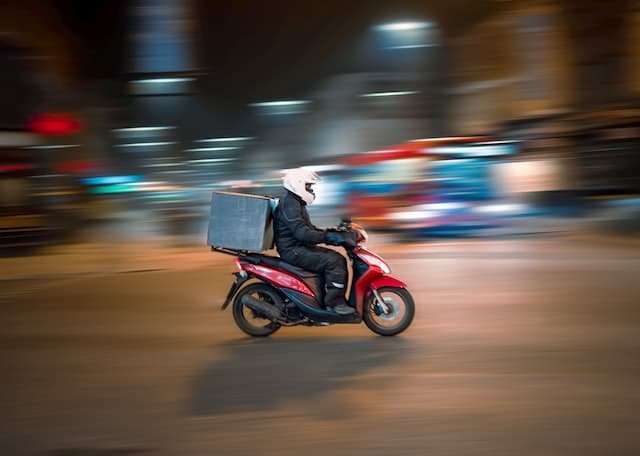 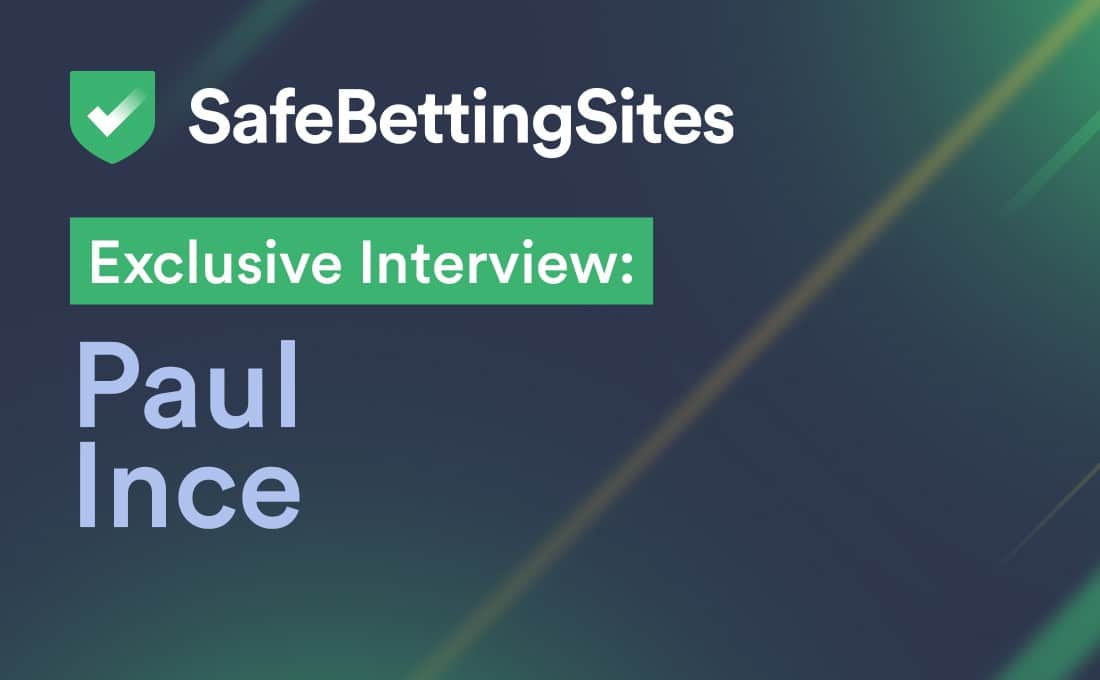