The 2022 FIFA World Cup in Qatar will go down in history as one of the best international tournaments of all-time with Lionel Messi and Argentina winning a third title.

The level of talent on display has put many major clubs around the globe on red alert as the January transfer window approaches. We’re taking a look at the top ten World Cup player valuation increases via Transfermarkt. 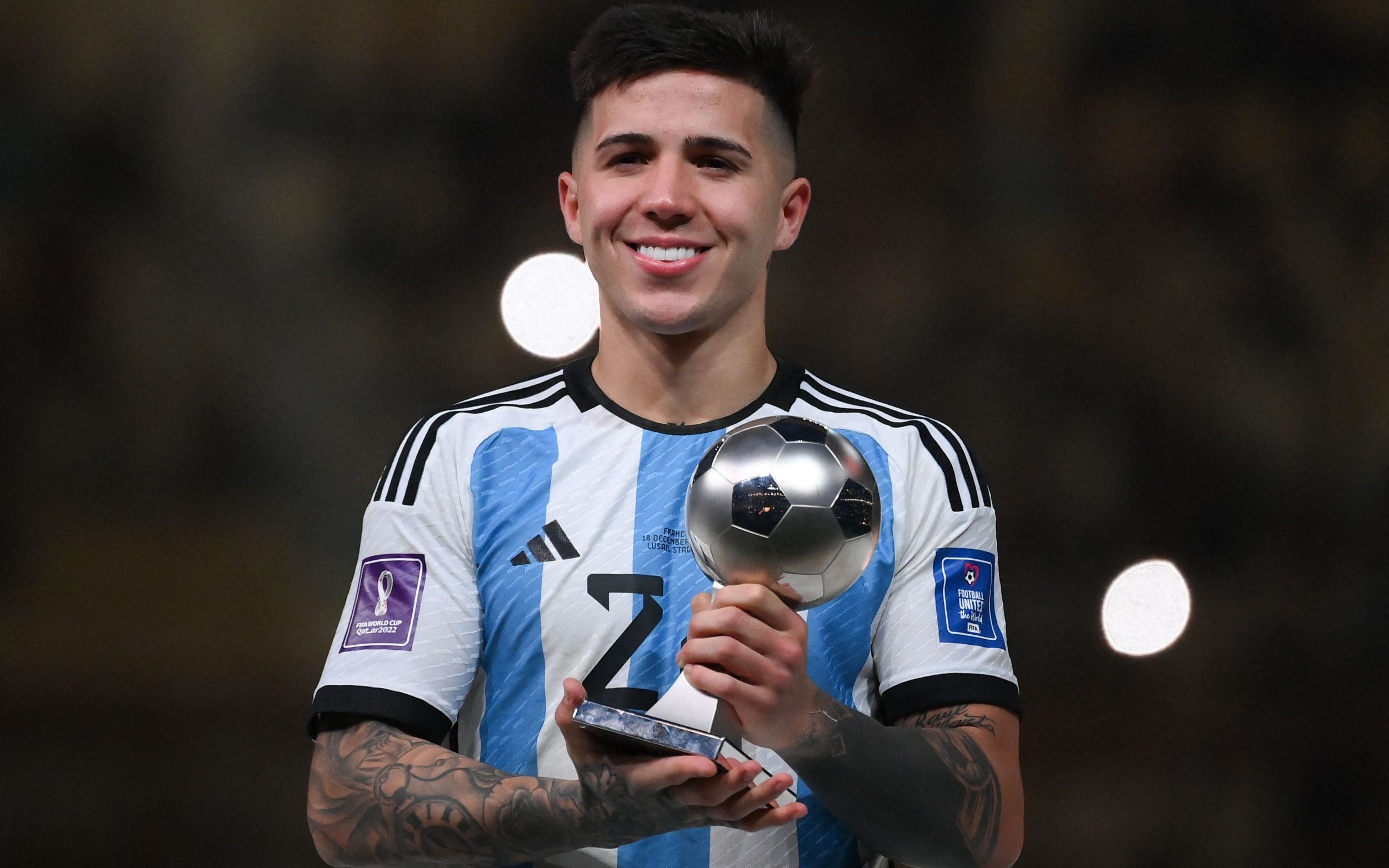 Benfica midfielder Enzo Fernandez is now the subject of a high profile bidding war between Europe’s top clubs after a remarkable debut World Cup campaign, scoring once and winning the Young Player Award.

The 21-year-old became the second youngest player (behind Lionel Messi) to score a World Cup goal for Argentina and is already being chased by Manchester United, Liverpool and Real Madrid.

France lost on penalties against Argentina in the final but Mbappe’s incredible hat-trick saw him become the first player to score three goals in a World Cup final since Geoff Hurst for England in 1966.

The 22-year-old found the back of the net against Poland, Australia and bagged an impressive double against Croatia in the semi-final to send Argentina through to the final stage. 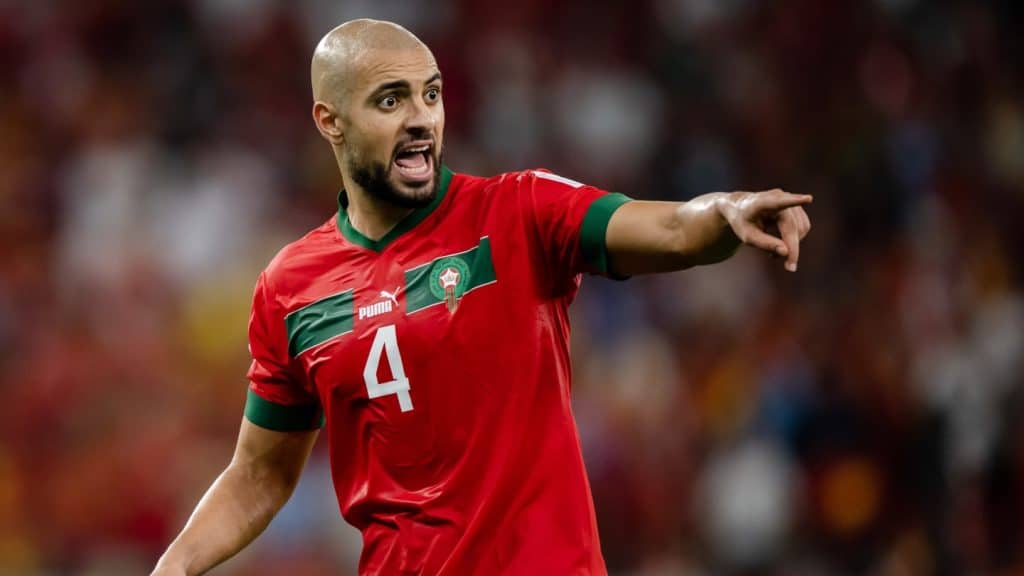 Fiorentina midfielder Sofyan Amrabat is the subject of deep interest from many established clubs around Europe after he led Morocco to the semi-finals of the World Cup, becoming the first African and Arab nation to reach that stage.

The 26-year-old won possession 57 times at the World Cup, more than any other player and received praise from Italian legend Gattuso who said: “It’s been a long time since I’ve seen a player like me, but I saw him at the World Cup: Amrabat.”

Cody Gakpo’s three consecutive World Cup goals against Senegal, Ecuador and Qatar in the group stage were enough to earn the winger a move from PSV to Premier League giants Liverpool.

The 23-year-old will join the Reds on January 1st 2023 after a historic start to PSV’s Eredivisie campaign, scoring nine goals and adding 12 assists in just 14 games.

RB Leipzig defender Josoko Gvardiol became one of the hottest names in world football after a dazzling tournament with semi-finalists Croatia, finishing second in the Young Player Award voting behind Enzo Fernandez.

In the third place play-off against Morocco, Gvardiol scored his first goal for Croatia at a major tournament, also becoming the youngest player to ever do so. The 20-year-old also took home the Man of the Match award as his side won 2-1.

Morocco midfielder Azzedine Ounahi, currently playing for Ligue 1 side Angers, is in line for a move to the Premier League after a fine display at the World Cup.

Leicester City, Wolves and Barcelona are among those reportedly interested in Ounahi’s signature this January. After Morocco knocked Spain out of the competition on penalties, Luis Enrique was blown away by Ounahi’s performance.

“My God, where does this guy come from? I was pleasantly surprised by their number eight. I don’t remember his name, I’m sorry.” 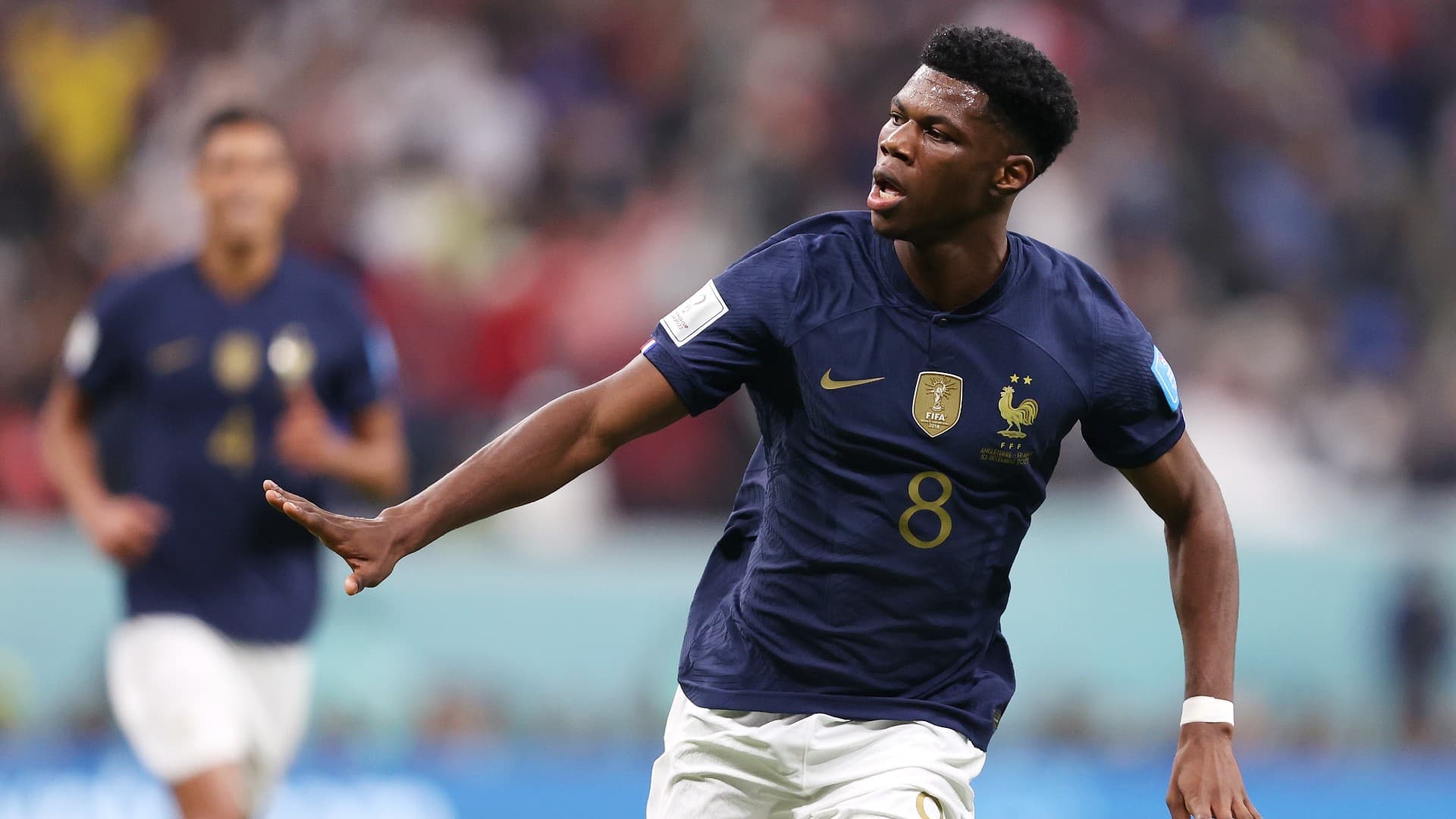 France and Real Madrid midfielder Aurelian Tchouameni’s excellent World Cup campaign was hampered by the 22-year-old’s miss in the penalty shootout against Argentina in the final.

Tchouameni played an impressive tournament and scored a fantastic opener against England in the quarter-final as France went on to win 2-1, earning him a €10m increase in market value.

Arsenal’s Bukayo Saka enjoyed a dream debut World Cup campaign, scoring three goals in four games including a double in the opener against Iran for England.

The 21-year-old was in contention to win the Young Player Award but England’s early exit dampened those hopes. Saka’s name is now globally recognised and has been put alongside some of the best young talent in world football. 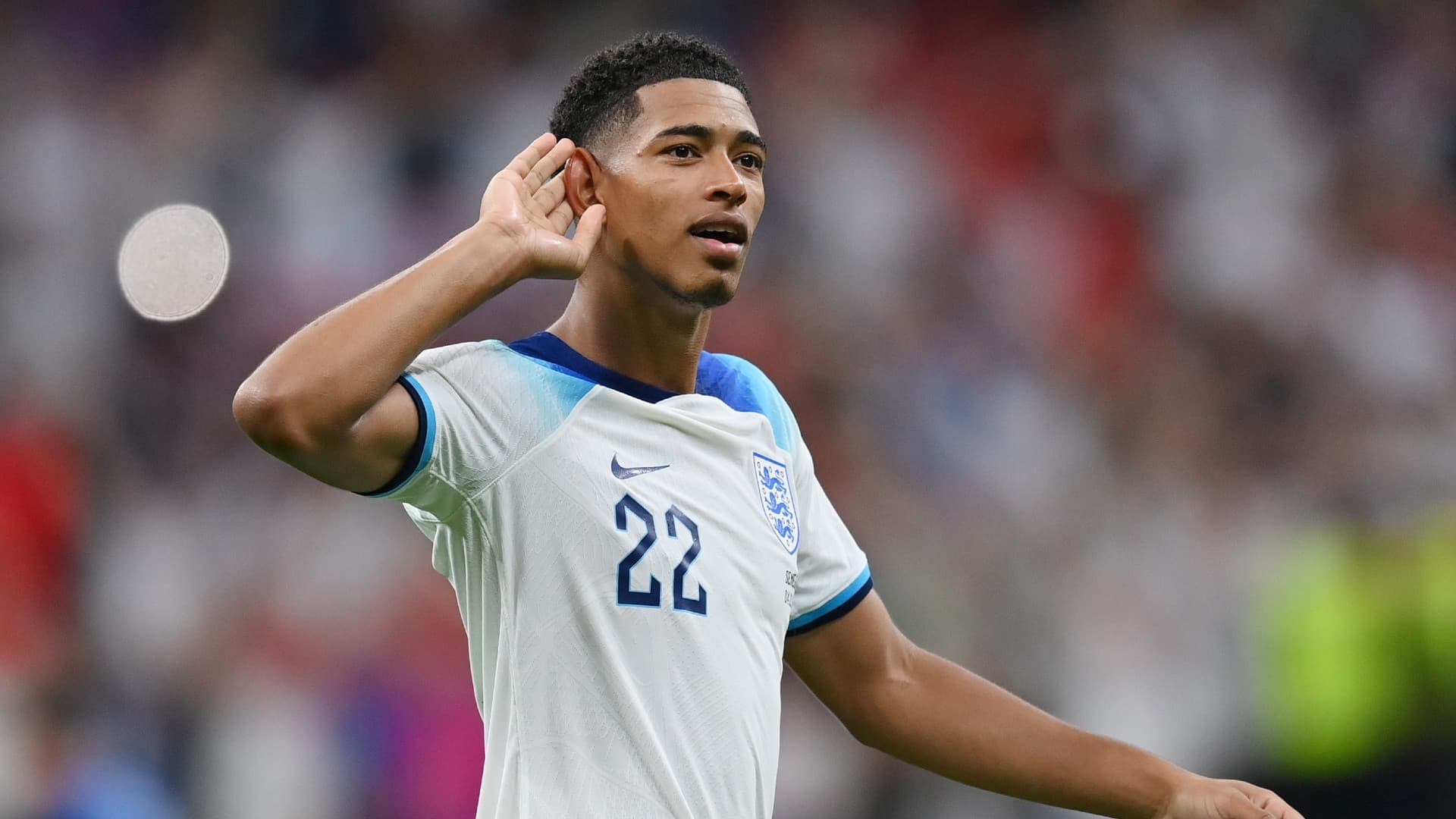 Borussia Dortmund midfielder Jude Bellingham was already regarded as one of the most promising young talents in football before the World Cup, but his almost flawless performance in Qatar has put the sport on notice.

Bellingham is expected to draw one of the biggest bidding wars in football history this summer and could become one of the most sought after signings ever. Real Madrid, Manchester City and Liverpool have all been touted as potential landing spots.

At just 19-years-old, Bellingham became the second youngest scorer for England at a World Cup against Iran and placed his name right alongside the world’s most elite midfielders.

Liam is a content writer for Safe betting Sites. He has 7 years of experience writing articles on trending topics including sports and finance. Liam has a passion for analysing trending data and has had his data shared in publications including New York Times, BBC and 1000's more.