Only 1% of developers currently use NFTs 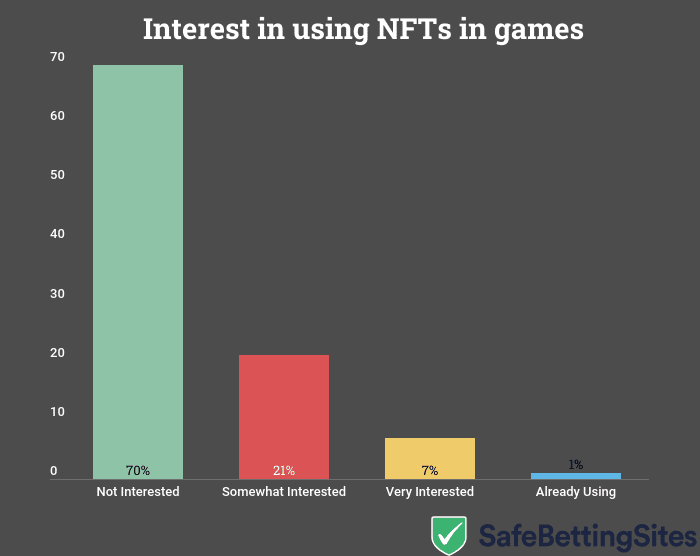 NFT gaming has definitely created a buzz in the gaming industry. The model allows players to earn by playing in the form of NFT tokens. In the past few months, games like Axie Infinity and Alien Worlds have become popular among NFT and gaming enthusiasts. Currently, Axie Infinity token has a market cap of $3.8 Billion, whereas Alien Worlds boasts of a user-base of more than a million. As per another report, NFT games generated $2.32 billion in revenue in the third quarter of 2021.

Furthermore, NFT games have particularly become popular in South Asian countries such as the Philippines, Thailand and Malaysia. In these countries, playing NFT games has become a legitimate way to earn an income. However, according to the annual State of the Game Industry survey, there is not much enthusiasm regarding NFTs and cryptocurrencies among the video game developing community.

7% of developers are ‘very interested’ in experimenting with NFTs, while only 1% admitted to already using NFTs. 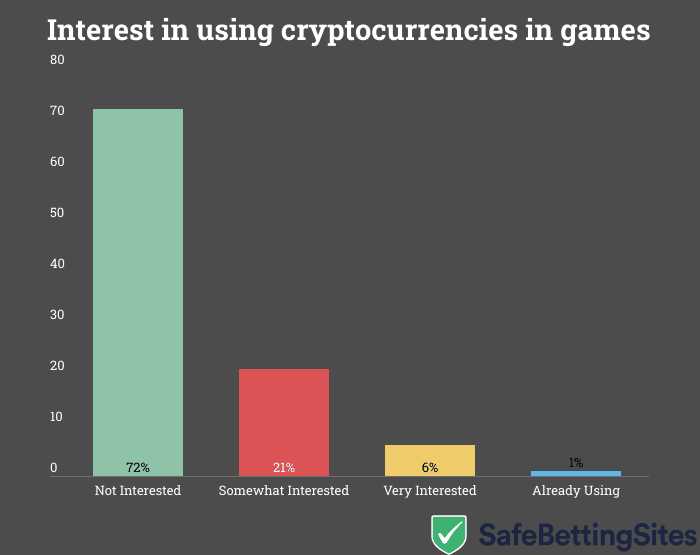 Vyom Chaudhary, an editor at Safe Betting Sites Australia, “NFT games form a big part of the NFT market. However, these games have a long way to go before finding mass-adaptation. Most of the user base for these games comes from countries where these games are viewed as source of income rather than source of entertainment.”

View all posts by Vyom Chaud
70% Of Video Game Developers Not Interested In NFT Gaming
Was this article helpful?
0
0
Latest Betting News