China’s game streaming market has been on an uptrend in recent years. According to the research data analyzed and published by Safe Betting Sites, the space was valued at 20.8 billion yuan ($3.11 billion) in 2019. It is projected to grow to 30 billion yuan ($4.5 billion) in 2020.

Based on a study made by Newzoo, China is set to be the top game market in 2020 in terms of revenue. It is projected to rake in $40.854 billion, compared to $36.921 billion for the US which is ranked second. Japan is ranked a distant third with total revenue amounting to $18.683 billion. The report places South Korea in the fourth spot with $6.564 billion and Germany fifth with $5.965 billion.

The revenues of the top two game streaming platforms in China increased remarkably in 2019. Huya.com saw its revenue soar by 79.6% year-over-year (YoY), while DouYu surged an impressive 99.3% YoY.

According to Huya’s Q2 earnings report, the company made revenue totaling $2.7 billion against Wall Street’s expected $2.63 billion. That marked a 34.2% revenue increase from Q2 2019 according to Market Beat. The earnings per share (EPS) were $1.49 against an expected $0.08.

The two, which are China’s top eSports companies and archrivals, have agreed to merge in a deal that values DouYu at $6 billion. Tencent mediated the deal which is set to take effect during the first half of 2021.

The merger of the two rivals will thus create a game streaming giant worth more than $10 billion, with 300 million monthly active users. According to iResearch, China’s game streaming market has about 340 million users.

Once the agreement kicks off, the new company will control more than 80% of China’s game streaming market. Under the agreement deal, DouYu will be a wholly-owned subsidiary of Huya. DouYu is thus expected to delist from Nasdaq in the near future. Huya will acquire all of DouYu’s outstanding shares in a stock-for-stock merger.

As a result, shareholders of both companies will hold approximately 50% of the new entity. Investors were offered 0.73 American Depositary Shares of Huya for every ADS that they own of DouYu.

Therefore, investors from both companies will own the new company equally. While Huya will pay its shareholders a $200 million dividend, DouYu will pay $60 million.

It is noteworthy that Tencent has a 38% stake in DouYu and is a majority owner of Huya. Once the agreement goes into force, Tencent will have a 67.5% share in the newly formed company.

At the time, Tencent acquired a 37% stake in the streaming service, extending this to 51% in August and getting 70.4% voting rights. Thanks to the merger, Tencent will be in a better position to promote its own streaming service, eGame, which is ranked fourth in China.

Furthermore, Penguin eSports, Tencent’s live streaming unit, will be assigned to DouYu after the completion of the merger.

Tencent is the largest gaming company globally by revenue as it owns some of the most lucrative titles. These include Call of Duty, PUBG Mobile and Honor of Kings among others. The merger is set to further extend the company’s reach in the gaming supply chain. 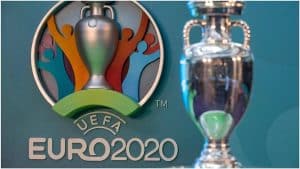 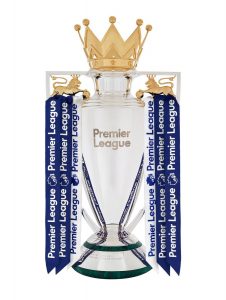 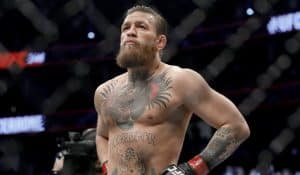 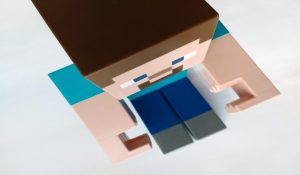 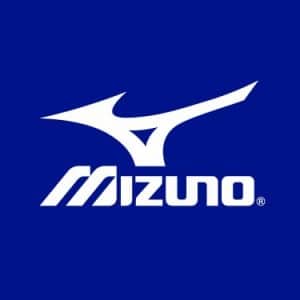 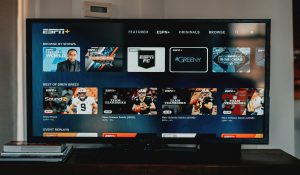 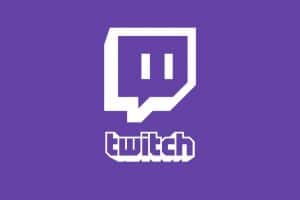