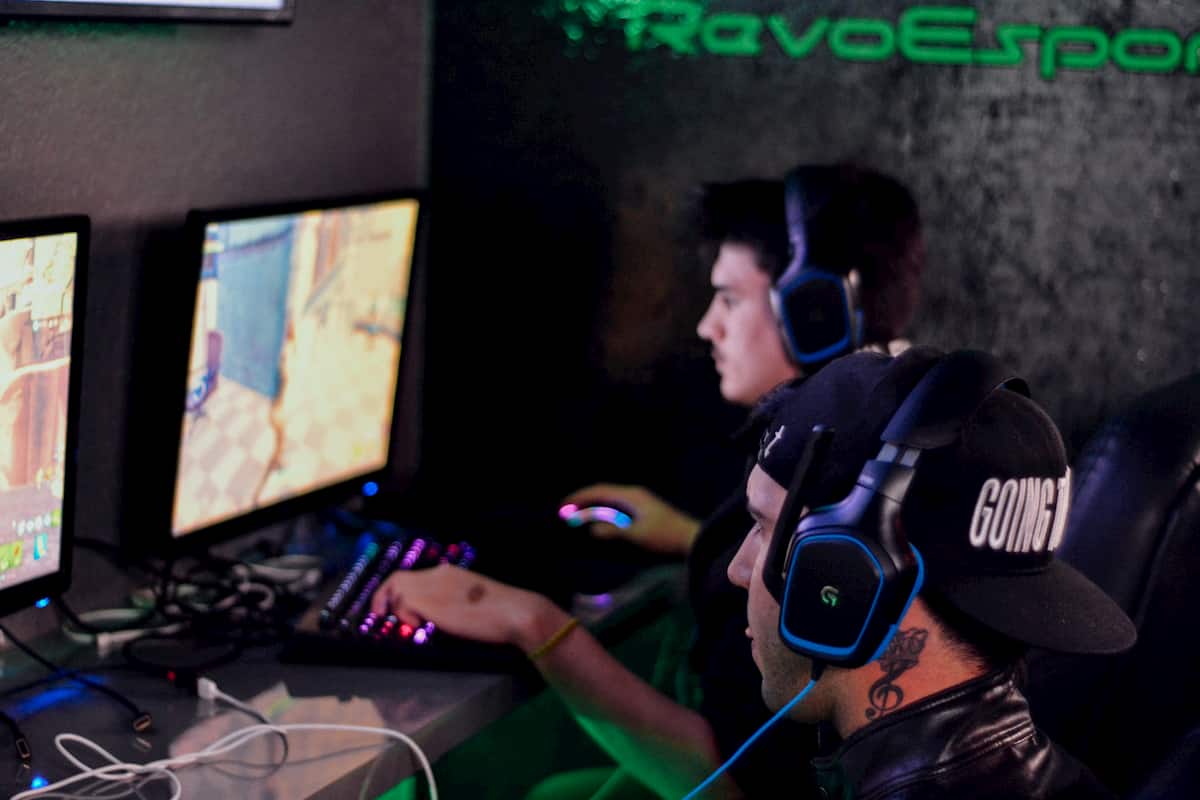 Over the last few years, the League of Legends World Championships has emerged to be one of the most anticipated events due to the unique experience it brings to the esports ecosystem. Despite the pandemic, this year’s edition was also unique in its ways attracting gamers from different parts of the world.

Data presented by Safe Betting Sites indicates that gamers from 29 countries participated in the 2020 League of Legends World Championships. During the competition, participants cumulatively pocketed about $2.34million in prize money. South Korean gamers accounted for the largest share at $894,712.

The research also overviewed winnings by each team during the tournament. DAMWON Gaming emerged top with $562,500 in prize money. Sunning finished second earning about $393,750 in prize money.

Korean and Chinese teams dominated the tournament as expected considering that Asia’s esports growth is anchored on a gaming ecosystem that favors esports, a cultural preference for esports titles, high levels of investment in esports competition, and robust esports infrastructure. For instance, the South Korean gaming industry has been part of the country’s mainstream television for about 15 years.

Among the participating teams in this year’s tournament, it is not surprising that DAMWON emerged victorious thanks to their unique approach to picking players. The South Korean teams’ flexibility and known pocket picks have allowed them to effectively draft freely throughout the 2020 worlds. This is after the team fielded mostly rookie players in last year’s tournament. The free drafting enabled DAMWON to blend experience and emerging talent, an aspect that propelled them to the top spot in the tournament.

The participation of 29 countries in the tournament compliments The League of Legends World Championships’ growing success and popularity. The championship is among the world’s most prestigious and watched tournaments. The success of the championship has played a key role in elevating esports to a point of being considered a potential Olympics event.

This year’s event was held in China which was highly impacted by the Coronavirus pandemic in January and February. The pandemic affected the multi-city hosting format that was present previously. The 2020 event adopted the bubble isolation environment to curb the spread of the virus.

It is worth mentioning that the pandemic has in general impacted the esports scene globally. The health crisis fuelled sharp growth in viewers and engagement with esports online, and new opportunities opening up. During the period, esports managed to attract new mainstream consumers in the wake of enforced temporary suspension of traditional sports. The initial shutdown in professional sports leagues also created interest from those leagues’ organizers in running esports tournaments, and from broadcasters in televising them.

By any measure, the over $2 million prize money awarded during the tournament is a lot considering esports is still an emerging sport. The prize money is thanks to increasing revenue streams for such tournaments. Notably, advertising and sponsorship deals continue to dominate esports teams and tournaments’ sources of income.

It is projected that companies will keep flooding esports with advertising deals. The tournament also generates a considerable amount from ticket sales as more fans want to be part of the action. Furthermore, merchandising has seen such tournaments rake in more money than before. Subscriptions and donations are also emerging as alternative sources of revenue for such tournaments.

Despite early skepticism, the League of Legends has aced the full competitive experience for stakeholders with the launch of ranked play and draft. The organizers have leveraged well on the strong community of players around it.