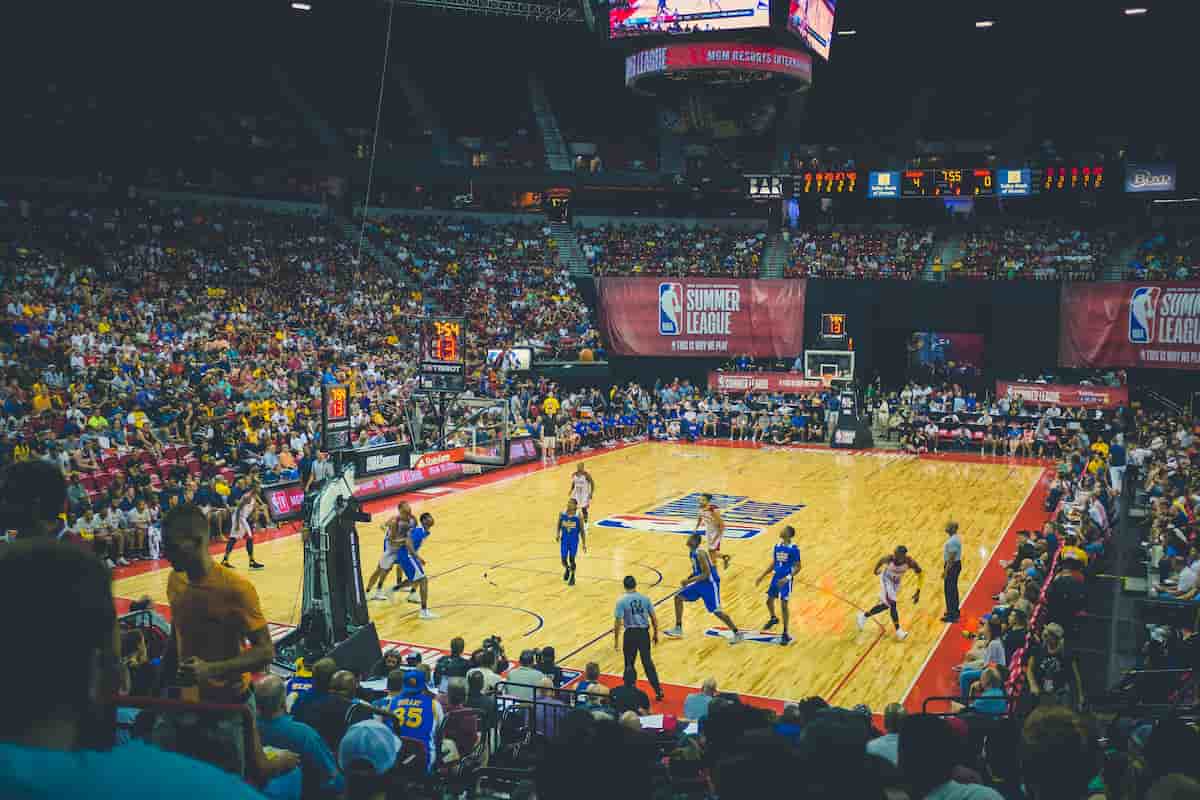 Over the last decade, the National Basketball Association has been focusing on new revenue streams to supplement returns from television viewing. Strategies adopted by the association are paying off thanks to the increasing sponsorship revenue.

It is important to note that NBA’s unprecedented move to suspend its season early this year due to the coronavirus had an immense cost as the league’s clubs collectively lost millions in game-day revenue for games canceled. This move might significantly impact the 2020 figures. However, the league is expected to resume later this month.

Over the past decade, the NBA revenue has been growing thanks to the introduction of new revenue streams like jersey patch agreements that have proved a success. When the sponsorship revenue surpassed the one billion mark, it was highly credited to these new streams like the partnership with YouTube TV. Under this deal, the association sold presenting sponsorship of the NBA finals for the first time, as well as signing league partners Rakuten and Heroic Sport. The YouTube deal was part of the NBA’s revamped new sales strategy around the playoffs and finals which paid dividends for the league and its broadcast partners.

In general, the NBA has also expanded its deals leading to unprecedented sponsorship growth with traditional players like the insurance industry alongside fast-food chains.

However, despite sponsorship revenue increasing, the NBA needs to smoothen its revenue-sharing system. In this case, all teams pool their eligible revenue together to redistribute it from teams with higher revenues to those with lower returns. Additionally, there is a continuing trend away from television viewing as other technologies like live-streaming are taking center stage.  Notably, the NBA might be losing revenue to illegal streaming services.

Overall sports sponsorship spending is projected to soar thanks to sports marketing by brands. The interest in sports marketing can be attributed to the ability of popular live broadcast events to reach huge audiences. At the same time, the emerging streaming service is fragmenting the viewing audience making it a challenge to find widely appealing programming.

To keep a grip on more sponsorship spending, sports entities need to deliver better returns for their partners while at the same creating digitally appealing packages that attract brands.

View all posts by Justinas Baltrusaitis