James Fuller is a sports journalist based in Bath, England. Specializing in sports and iGaming, he has worked for a variety of leading online publications in the past, including MailOnline and Coral. James also has a degree in Sport & Leisure Management from Sheffield Hallam University. He also has a certificate in Football Communication & Digital Media from the Sports Business Institute in Barcelona, which James has used to help brands enhace their following and reputation on online platforms. With almost a decade of experience in sports writing to his name, James has received outstanding feedback from existing and former clients. 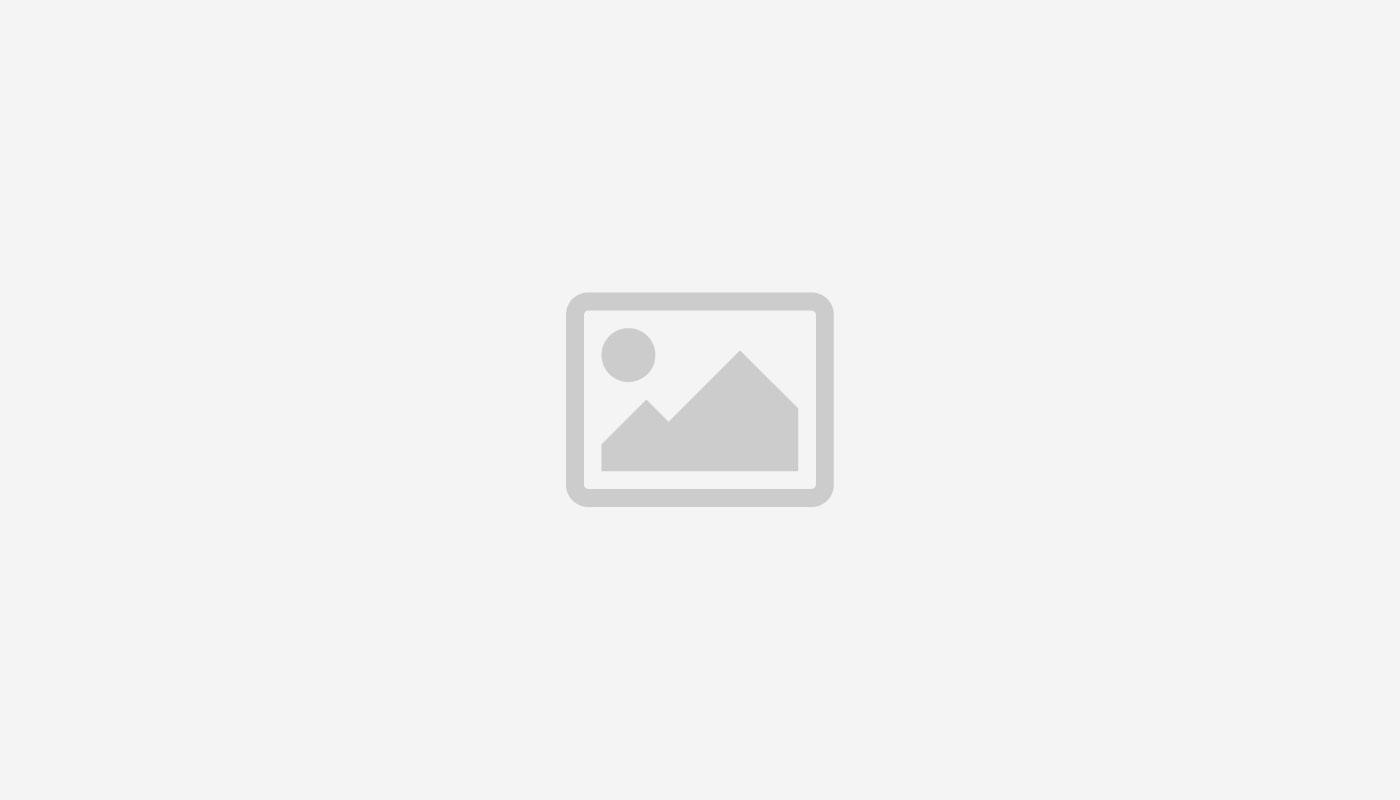 The AFL is one of Australia’s leading sporting competitions. Surrounding Aussie Rules Football, 18 teams battle it out to reach the season ending Grand Final. Previously known as the Victorian Football League, the AFL attracts the interest of both fans and punters alike. As a result, AFL betting sites are becoming increasingly popular. Looking for …

SafeBettingSites is a new UK initiative launched in 2020 to protect customers against fraudulent sites.

Our goal is to protect customers against unlicensed operations with user reviews and an online complaints system.