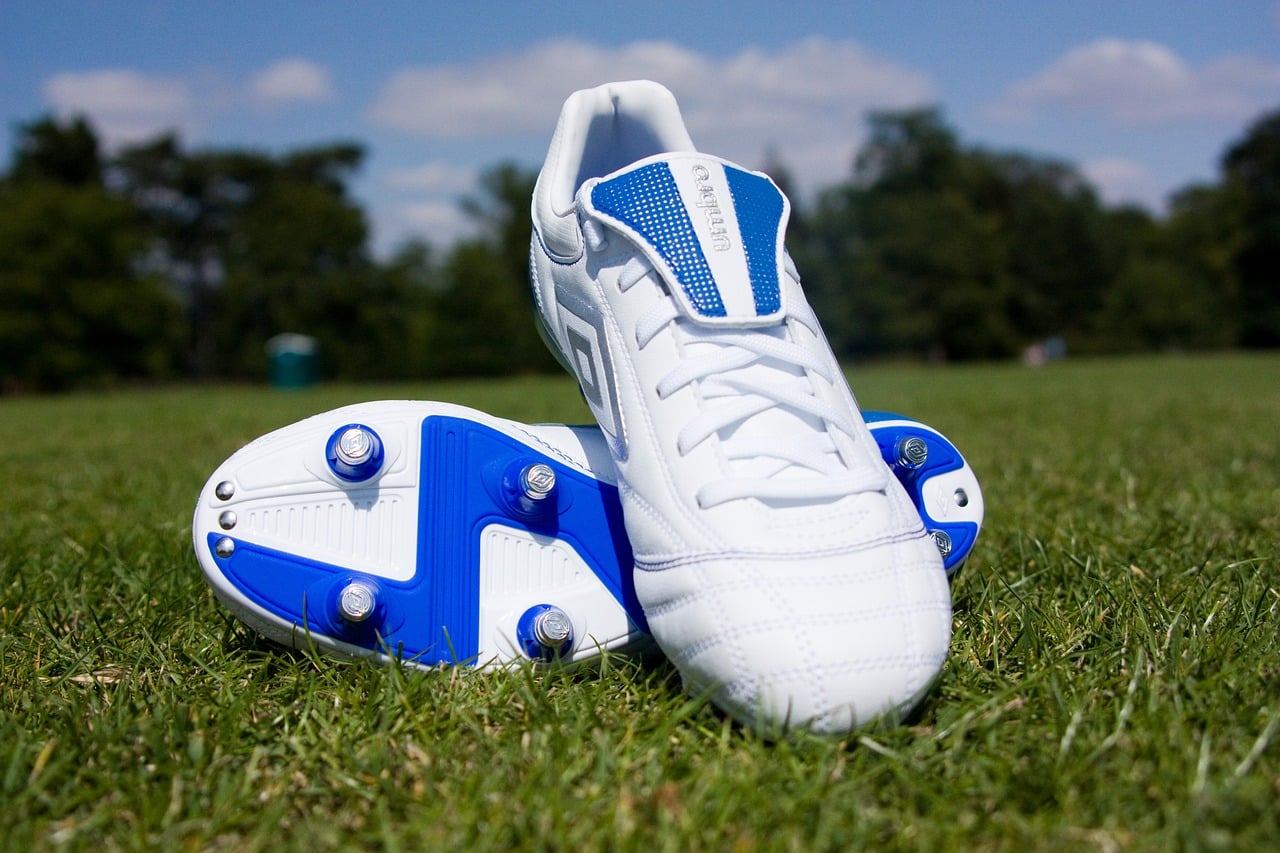 The Fifa World Cup in Qatar is shaping up to be one of the most lucrative ever. According to a Safebettingsites report, Europe has the largest share of the collective market value of teams in the 2022 World Cup. The continent accounts for roughly two-thirds (€8B)of the tournament’s total market value of nearly €12.5 billion.

” Europe has always been a powerhouse in the world of football, and that is reflected in the Fifa World Cup market value. With more than double the number of slots than any other continent, Europe is able to field some of the most talented and valuable players in the world.”

Europe’s dominance in soccer is on full display when looking at the event’s most valuable national teams. Of the top ten most valuable teams, Europe takes seven slots with a combined worth of €6.2B. South American teams take the remaining three slots with a value of €2.22B.

At €1.26B, England is the most valuable national team in the Qatar World Cup. The Three Lions boast some of the game’s biggest names, including Jude Bellingham, Phil Foden and Trent Alexander Arnold. Its valuation p[uts it ahead of perennial powerhouses Brazil, France and Germany, among others.

Brazil is the first of the three South American teams to make it to the top ten most valuable teams list. The Samba boys’ valuation of €1.140B puts them in second place, one spot ahead of France with a squad worth €1.08B. Portugal (€937m) and Spain (€902m) complete the top five most expensive teams in Qatar. 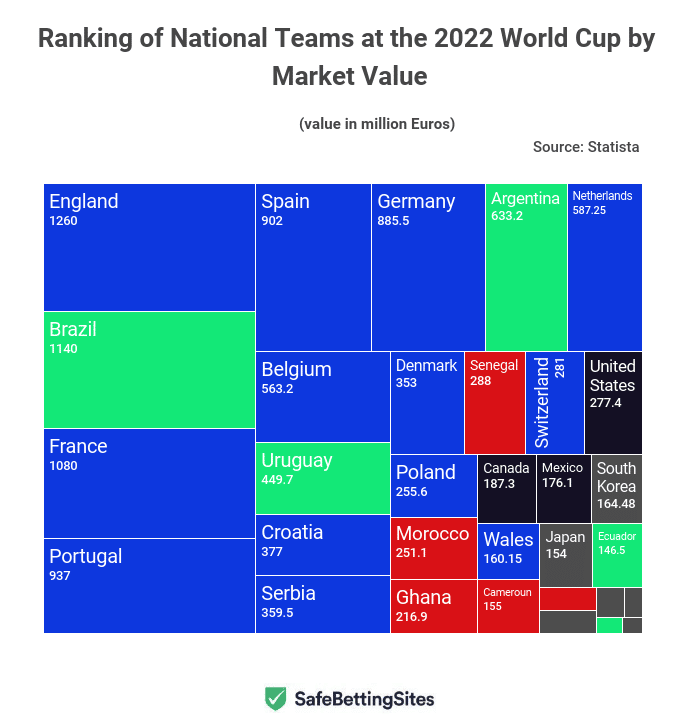 While a squad’s value indicates its ability, higher valuations don’t necessarily translate into success on the pitch. The World Cup is full of surprises, and this year’s event hasn’t been short of them. Three results so far have shown that determined underdogs can punch above their weights.

For instance, Saudi Arabia (€25.2M) stunned a Lionel Messi-led Argentina (€633.2M) in the teams’ opening fixture. The Falcons were trailing at halftime to a tenth-minute Messi penalty. But they put on a spirited performance in the second half to upstage La Albiceleste 2-1.

Such results are what make the Fifa World Cup so unique. Some countries may have the most expensive and decorated squads. But they will have to overcome formidable opponents if they want to lift the trophy in 2022.

View all posts by Edith Muthoni
2/3 of the Word Cup’s Market Value Comes From Europe
Was this article helpful?
0
0
Latest Betting News