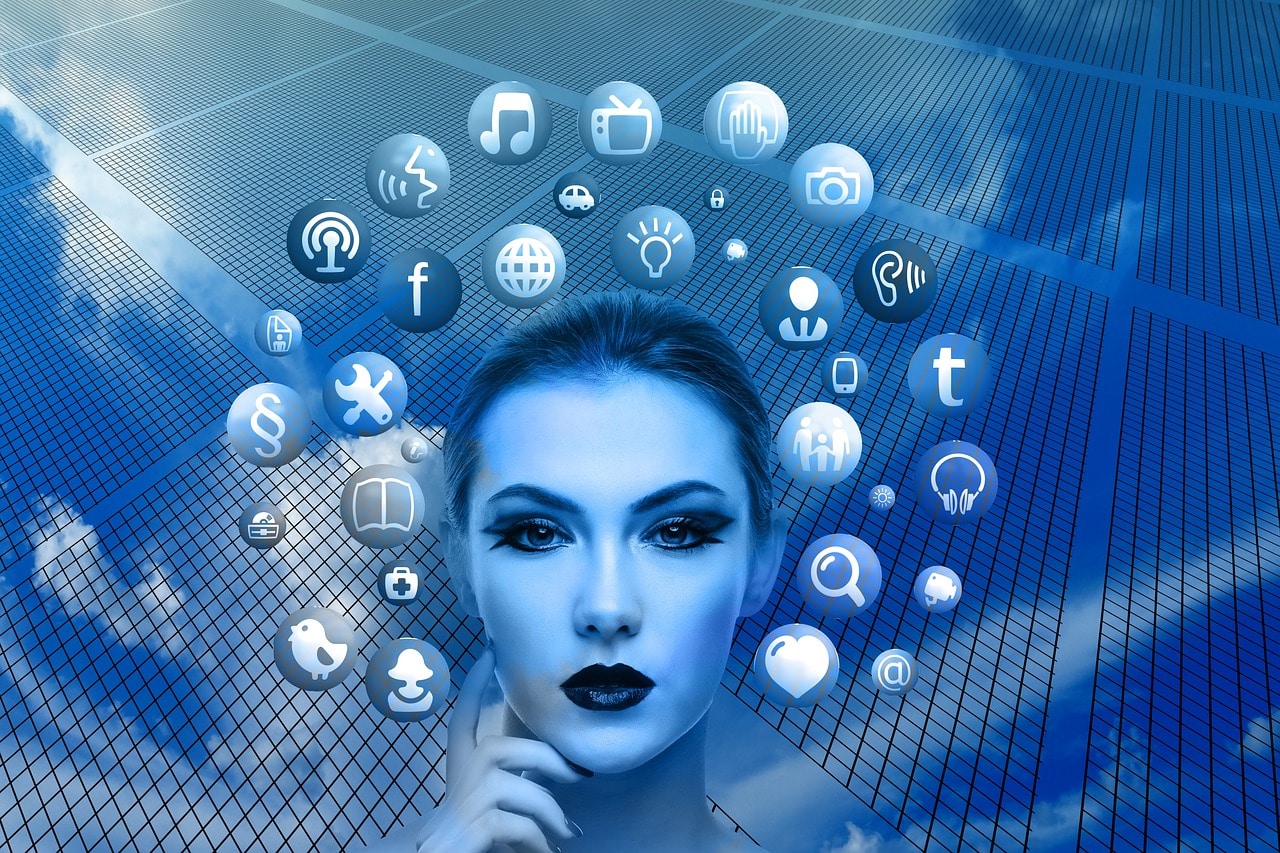 Social media has become a big part of people’s lives worldwide, and TikTok is one of the most popular social media platforms. With its short videos and creative content, TikTok has gained a lot of popularity among people of all ages.

According to Safebettingsites.com, PSG is the most followed football club on TikTok, with 31.7 million fans. The French club has surpassed Spanish giants Real Madrid and Barcelona to become the most followed team on the platform. This is a huge achievement for PSG, considering the popularity of these two clubs.

Safebettingsites Edith Reads commented on the data, “It’s no surprise to see PSG leading the way on TikTok given their star-studded squad and global appeal. The club has done a great job of using TikTok to connect with their fans and give them an insight into the day-to-day workings of the club. This is sure to be a big help in continuing to grow their fanbase.”

Other popular football clubs on TikTok include Manchester United, Bayern Munich, and Liverpool. These clubs have many followers on the platform and produce creative content that keeps their fans engaged.

Social media platforms like TikTok also allow football clubs to reach out to new audiences and expand their fan base. With the help of creative content and engaging videos, football clubs can attract new fans and followers worldwide. 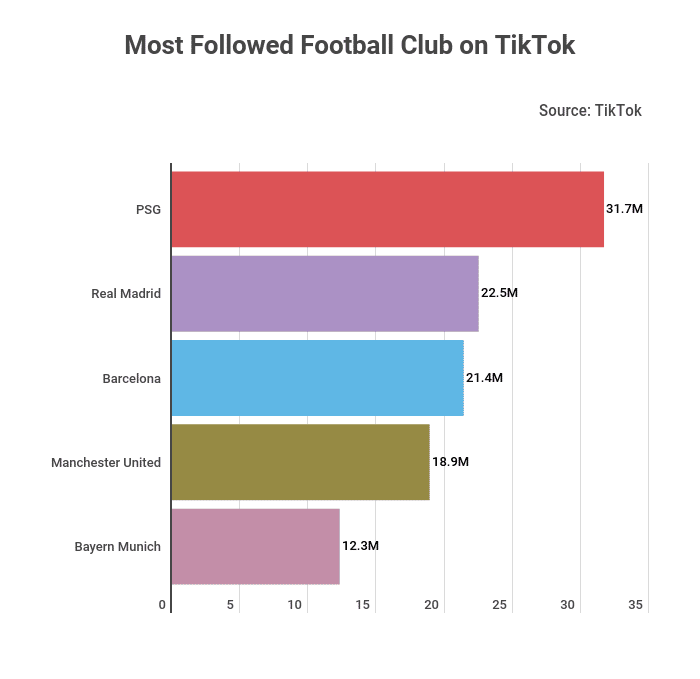 PSG has several star players who are very popular on TikTok. In 2017, Neymar joined PSG from Barcelona for a world-record fee of €222 million. The Brazilian star is one of the most followed athletes on TikTok, and his videos have been viewed millions of times.

In 2018, PSG signed another world-class player Kylian Mbappe. The French star is also very popular on TikTok, and his videos have been viewed millions of times.

PSG’s success on TikTok is a great example of how social media can be used to reach out to new audiences and connect with fans. The French club has utilized the platform to its fullest potential and has reaped the benefits.