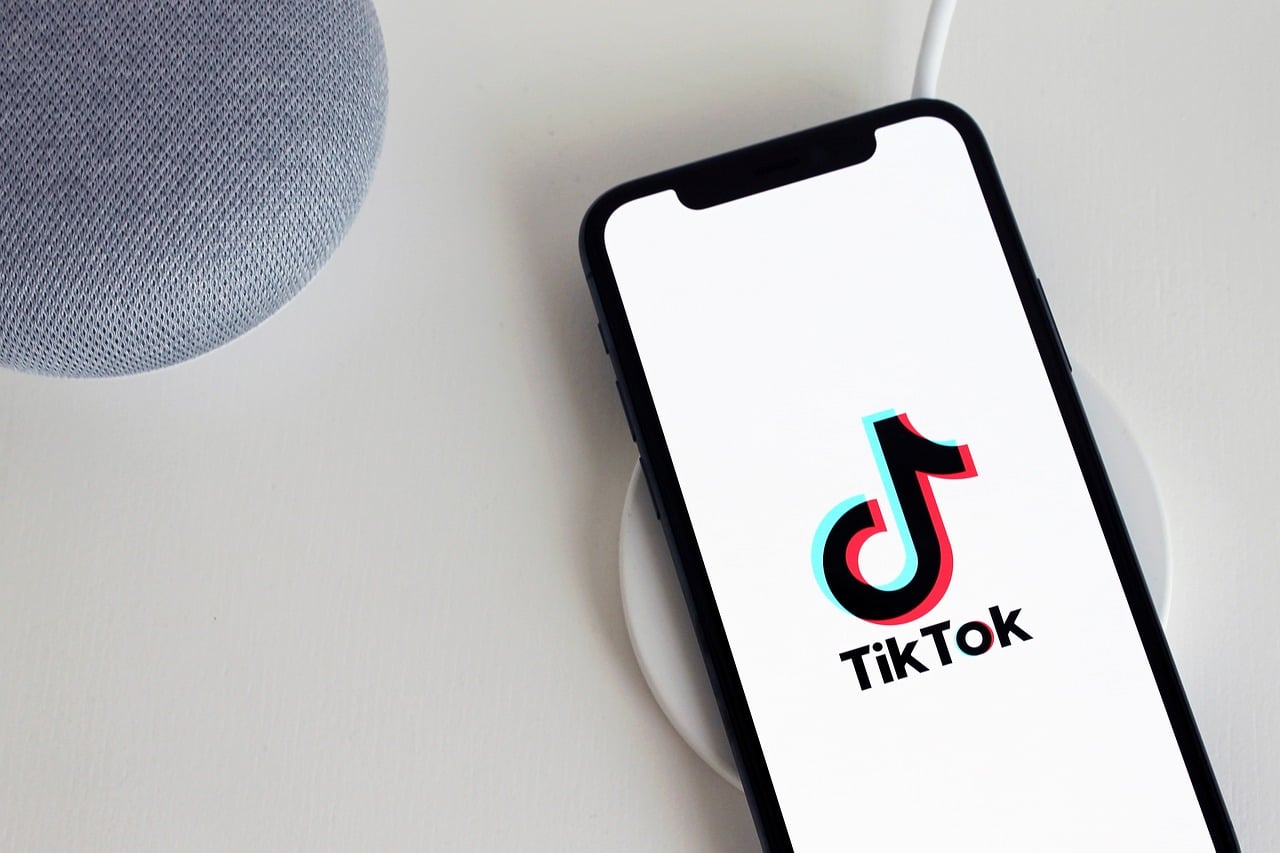 Social media has given athletes a much larger platform to reach fans, and many of them are using it very effectively. Recently, TikTok has become one of the most popular social media platforms for athletes, especially footballers. According to Safebettingsites .com, Marcelo Vieira is the most followed footballer on TikTok, with 12.4 million followers.

According to Safebettingsites Edith Reads, “Marcelo Vieira’s success on TikTok is due to his ability to produce content that is both entertaining and relatable. He often posts videos of himself playing tricks with a football, or lip syncing to popular songs. His personality shines through in his videos, and fans can’t get enough of it.”

Most Influential and Followed Athletes on TikTok

Vieira is a 34-year-old Brazilian footballer who currently plays for Real Madrid. He is widely considered one of the best players in the world and has won numerous individual and team accolades. On TikTok, Vieira often posts videos of himself training, goofing around with friends, and giving fans a behind-the-scenes look at his life. His highly entertaining videos have clearly struck a chord with TikTok users, as he has amassed a huge following.

Ronaldinho is a former Brazilian professional footballer and ambassador for Barcelona. He played mostly as an attacking midfielder but was also deployed as a forward or a winger. He won the FIFA World Player of the Year award in 2004 and 2005. Ronaldinho is one of the most popular footballers on TikTok, with 10.1 million followers. 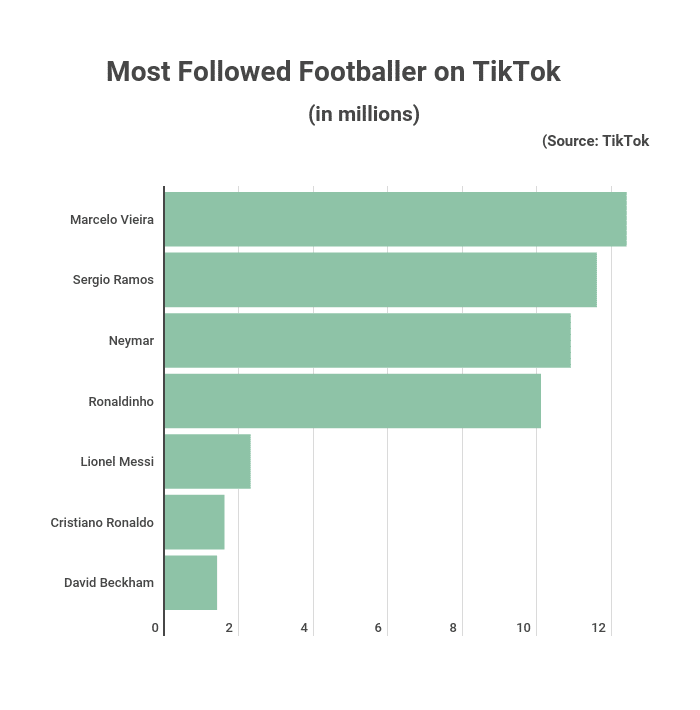 Like Marcelo Vieira, Ronaldinho often posts videos of himself playing football and funny videos and skits. His videos are entertaining and often get millions of views. Ronaldinho is a great example of how TikTok can be used to connect with fans and grow one’s popularity.

It is clear that social media, and TikTok in particular, is playing an increasingly important role in football. Players are using the platform to connect with fans in a way that was impossible before.

It will be interesting to see if Marcelo Vieira can continue to grow his TikTok following in the coming months and years. Whether he can maintain his popularity remains to be seen, but for now, he is the most followed footballer on TikTok.