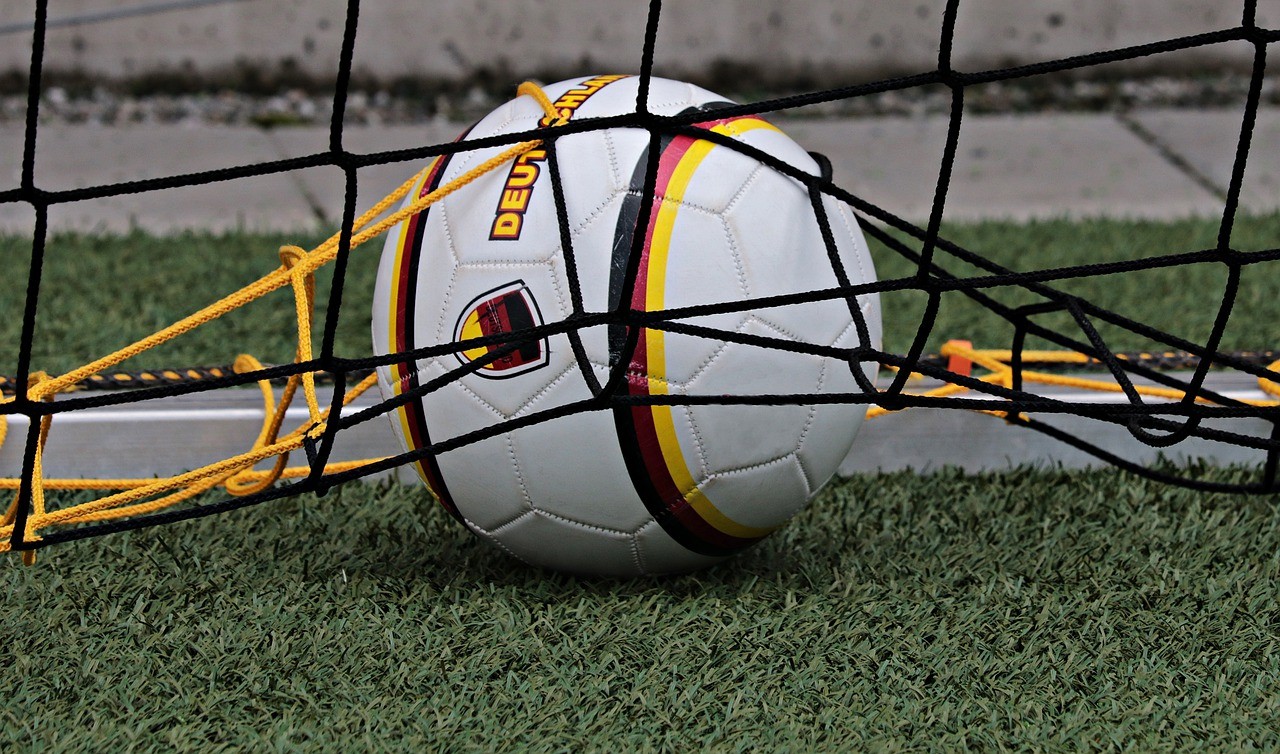 To many watching the bids to host the 2022 World Cup in 2010, Qatar’s was as audacious as they came. Here was a nation that had never qualified for the WC and didn’t have much to show for in terms of its tournament successes. Yet the bold Qatari gamble did sail through, beating the likes of the U.S and Japan to the rights for this year’s showcase.

Since then, the nation has embarked on an elaborate plan to make the first WC held on Arab soil a success. That has come at a significant expense to the Qatari treasury, though. According to a SafeBettingsites.com analysis, hosting the Qatar FIFA 2022 WC will cost the nation $220B. That’s nearly twenty times more than the $11.6B that Russia spent on the 2918 tournament.

“Qatar fashioned its bid for the 2022 WC as a bold gamble to bring the tournament for the first time to Arab soil,” explains Safebettingsites’ Edith Reads. She adds, “It has since matched that boldness with an ambitious $220B outlay to fund the event, spending up to $10B  on the stadia alone. That is a 150% rise from the $4B it has initially budgeted for the same.”

The remaining $210B has gone into developing the tournament’s supporting infrastructure. These expenses aren’t tournament-specific but align with Qatar’s National Vision (QNV) 2030 plan. QNV  envisions a first-class state with a cutting-edge infrastructure, of which WC 2022 has been the catalyst. Qatar is also betting on the mega infrastructure projects to help it stem the tide of its nationals migrating to the West seeking better opportunities.

Qatar WC 2022 could be the most expensive tournament we will see in a while. But it has also come with its fair share of controversies. The most pronounced of these is that Qatar bribed its way to the rights. For example, The Guardian reported in 2014 that Jack Warner, an ex-FIFA VP, was among top-ranking FIFA officials that received bribes to help Qatar’s bid.

The Sunday Times would follow with similar accusations suggesting that Mohamed Bin Hammam, a former FIFA executive committee member, paid football officials up to $5 million to throw their weight behind Qatar’s bid. And n yet another 2019 expose, the paper alleged that Al-Jazeera had paid FIFA some $880 million in two instalments pending the determination of the TV rights. The Doha-based broadcaster went on to win the exclusive screening rights to the showcase.

Under Sepp Blatter, FIFA absolved Qatar of any wrongdoing in 2014. But Blatter would step down in 2015 following Swiss government investigations on financial improprieties within FIFA. A Swiss Court cleared Mr Blatter and his co-accused Mitchel Platini of those corruption charges in July this year. The Qatari government also maintains that its dealings have always been above board. 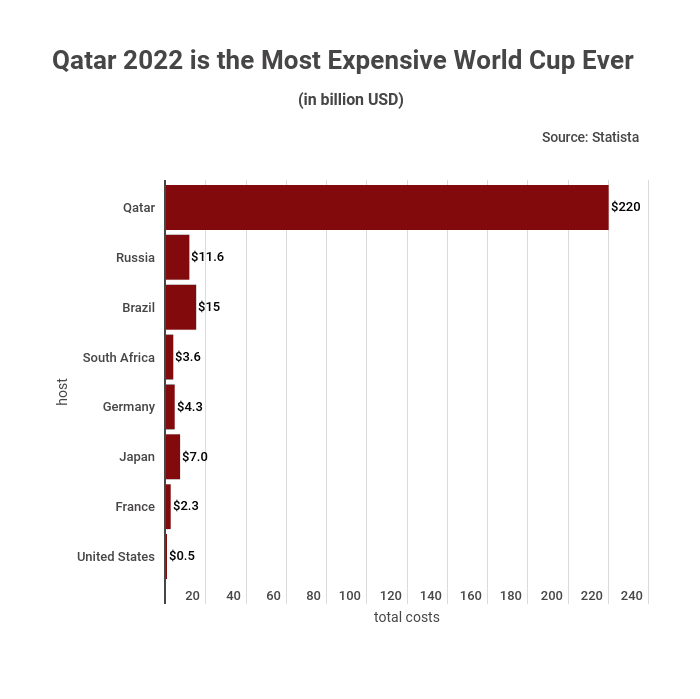 The country has also drawn criticism for its human rights record. For instance, Amnesty International (AI) has called out Qatar for its reluctance to probe the deaths of nearly 15,000 immigrant workers engaged in the Qatar WC 2022 project in the last decade. The rights watchdog has linked their deaths to unsafe working conditions.

AI has been pushing for investigations into the working conditions of migrant laborers in Qatar since 2013. It blames the country’s Kafala system for exposing over a million foreign labourers to systemic abuse and unhealthy working conditions.

While the Qatar government has acknowledged the problem’s existence, it has remained mum on the casualties registered over the event’s preparation stages. But it has made steps to better the welfare of migrant workers. For instance, in 2017, it enacted legislation protecting foreign workers. That includes the establishment of employment dispute committees. Again, it has set up a fund to insure and support workers.