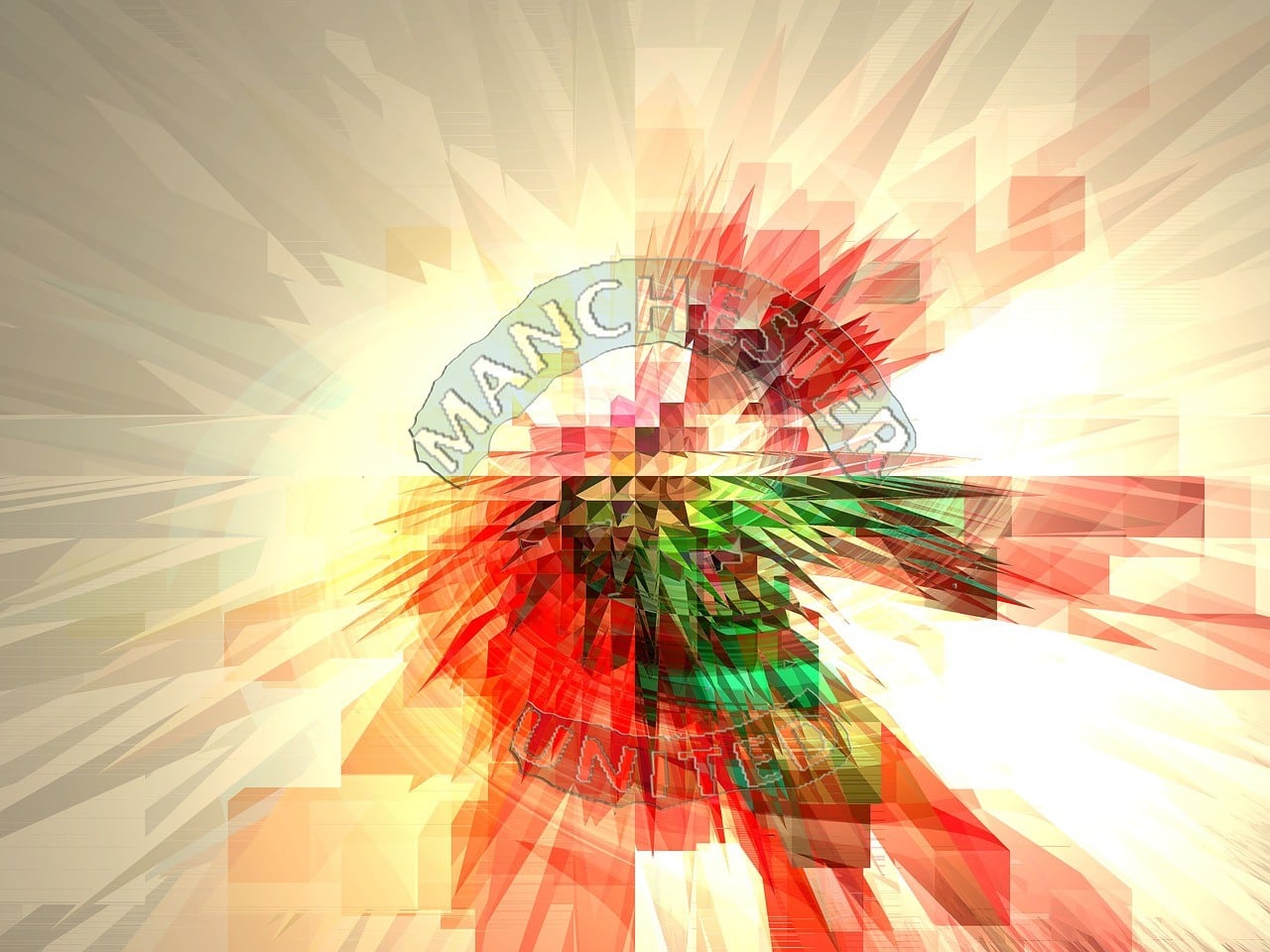 The Premier League is now the wealthiest association football league. This is mainly due to a large amount of money brought in through tv rights deals and sponsorship deals.

However, it is not just the league that is raking in cash. The clubs themselves are also making a lot of money. According to Safebettingsites, during the 2022/23 season, Manchester United paid their players an average salary of £7.19 million.

Safebettingsites’ finance lead Edith Reads says, “With the ever-growing popularity of the Premier League, it’s no surprise that clubs are spending more money on wages. Players are becoming increasingly marketable, and clubs are willing to pay top dollar for their services.”

Why is the EPL making so much more money?

The EPL is the most watched football league globally, with an estimated global television audience of 4.7 billion people. This is more than double the number of people watching the Spanish La Liga, the second most popular football league.

The EPL also generates a lot of money from sponsorship deals.  In the 2022/23 season, Manchester City signed the most lucrative shirt sponsorship contract in the Premiership, earning £67.5 million a year from their partnership with Etihad. This is £20 million more than Manchester United’s agreement with TeamViewer, worth £47.5 million a year.

As one of the most followed sports leagues in the world, it’s no surprise that fans worldwide watch Premier League games.

View all posts by Edith Muthoni
Manchester United Paid an Average Salary of £7.19M, Highest in the Premier League
Was this article helpful?
2
0
Latest Betting News