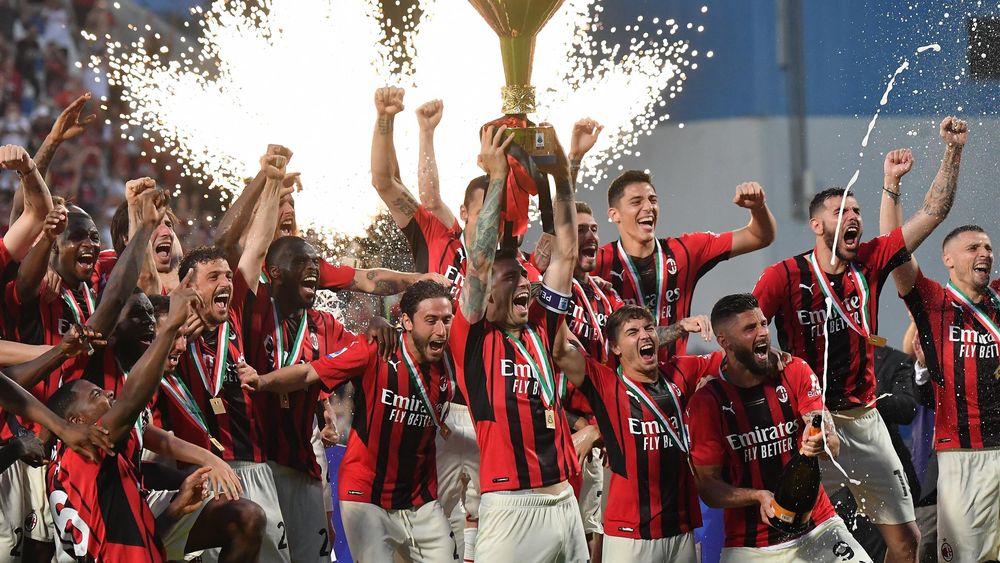 AC Milan is one of the most iconic football clubs in the world. The Italian side has a rich history, having won 19 Italian league titles and seven European Cups, among other accolades. However, it has struggled on and off the pitch in recent years, a trend that is only beginning to change.

According to a Safebettingsites analysis, AC Milan was the fastest growing football brand globally in 2022. The club’s brand value grew by 76%, 17% more than the next club. That growth saw Milan attain a brand value of 269 million euros.

Are We Looking at a Milan Renaissance?

Safebettingsites’ Edith Reads has shared her thoughts on AC Milan’s performance. She said, ” AC Milan has undergone a resurgence in the last couple of years. Much of that is due to its change of ownership which has given the club a new lease of life. Winning its 19th Scudetto title has also contributed to the rapid growth of Milan’s brand.”

AC Milan is making strides at regaining its former glory. That’s evident in the shooting up of its brand value by 6.8 points to 77.2%, giving it an AA+ rating. This rating means that AC Milan is now one of the most valuable brands in football. And with the club’s recent success on the pitch, there’s no doubt that the AC Milan brand will continue to grow in strength.\ 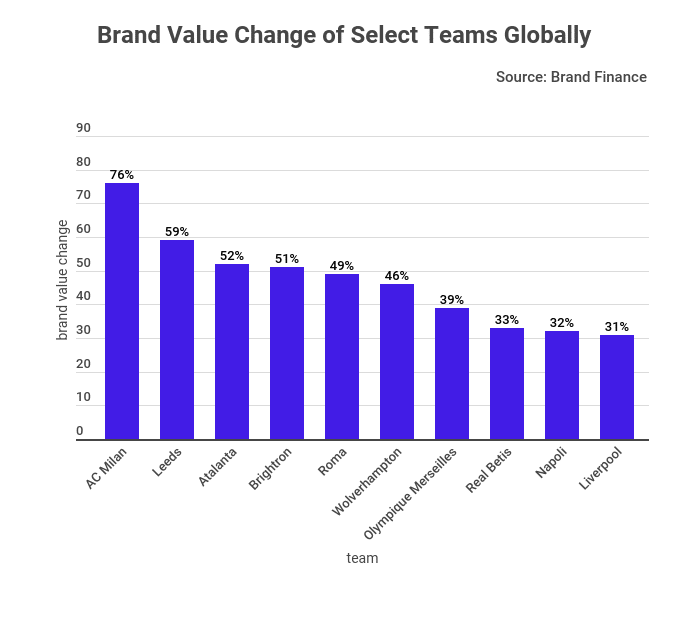 Meanwhile, the English contingent comprises Leeds, Brighton, Wolves, and Liverpool. Olympique Marseilles (France) and Real Betis (Spain) round up the top ten. This shows that when it comes to soccer, these two countries are at the top of their game.

Madrid’s success on the field has translated to success off the field, with the team’s brand value increasing 19% to 1.5 billion euros. The team’s strong performance this season will help them retain their title next year.