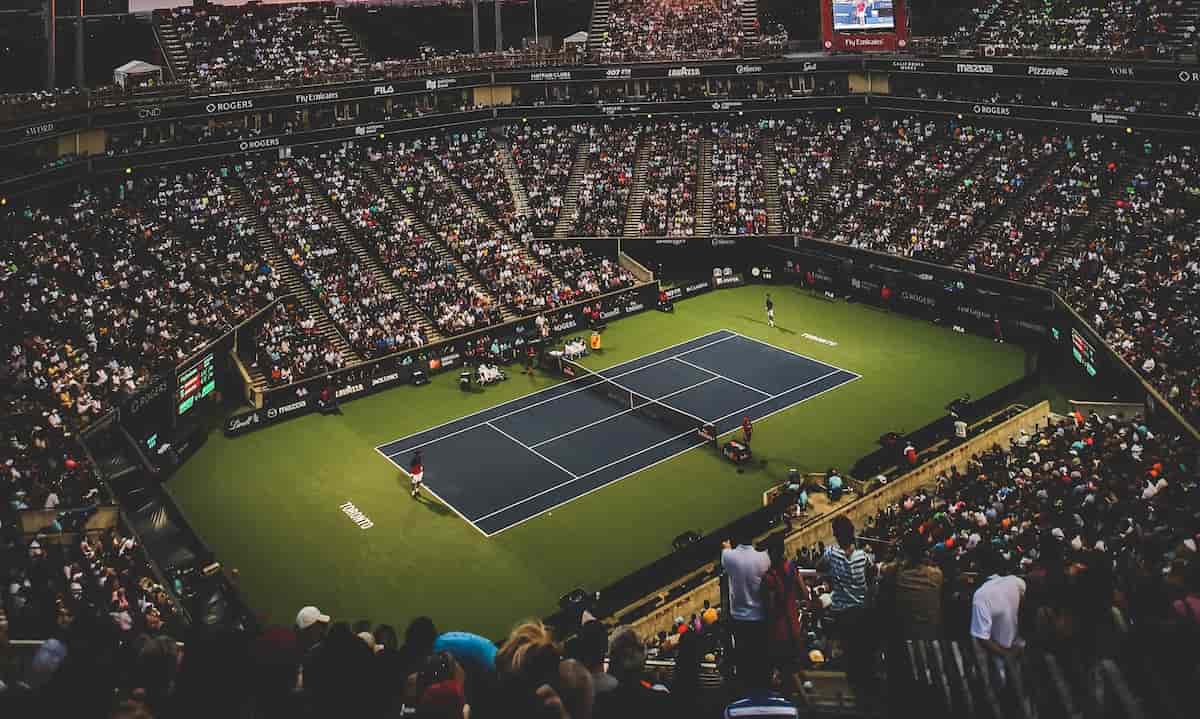 Despite Rafael Nadal equalling Roger Federer’s record of 20 Grand Slams, he has earned half as much per win when taking into account both of their on and off-court earnings.

Federer’s earning also dwarfs number one seed, Novak Djokovic, by at least 3.5 times. Djokovic has earned $12 million per Grand Slam win. The 33-year-old number one seed has a total of 17 Grand Slams wins to his name.

Compared to other top players, Federer has had more years as an active player, something that has reflected on his $900 million net worth. The player is on his way to becoming the first time tennis billionaire. For years, Federer has been the highest-paid tennis player in the world, from prize money and endorsements.

Most of Federer’s money is from sponsorship deals amounting to $771 million. He has received sponsorship from top brands like Uniqlo which earned him at least $300 million in a 10-year deal. The fourth seed also made about $15 million from the Rolex deal per year between 2004 to 2009. Other sponsorship deals include Credit Suisse, Mercedes Benz, and On.

Over the last decade, Federer has witnessed increased competition from Nadal and Djokovic. However, Federer is still the king in terms of earnings. Federer’s earnings generally have kept rising despite some up-and-down movement due to injuries and comebacks.  The Swiss tennis ace, who isn’t competing in the 2020 season is nursing a knee surgery but remains the highest-paid player.

For Rafael Nadal, his endorsements of $329 million emerge as his main source of income while his prize money stands at $121 million. The second-seeded Spanish national major deal was with Nike which paid him about $10 million a year. Other endorsement deals are from Emporio, Armani, Babolat, Telefonica, Banco Sabadell, Tommy Hilfiger, Cantabria Labs, and Mapfre.

Interestingly, Djokovic relies heavily on prize money for his $220 million net worth. The player has accumulated $144 million from prize money having won three less Grand Slams compared to Nadal and Federer. Additionally, the player earns less from wins compared to Federer and Nadal. He also earns the least from endorsements despite having partnerships with brands like NetJets, Seiko watches, Jacob’s Creek, Peugeot, Adidas, FitLine, and Ultimate Software Group. In 2017, Djokovic inked a five-year deal with Lacoste paying a premium to former sponsors.

With Nadal and Federer relying mostly on endorsements, their earnings won’t be significantly affected even without taking part in major tournaments due to injuries. Most of their endorsement contracts attract huge guarantees and are immune to reductions.