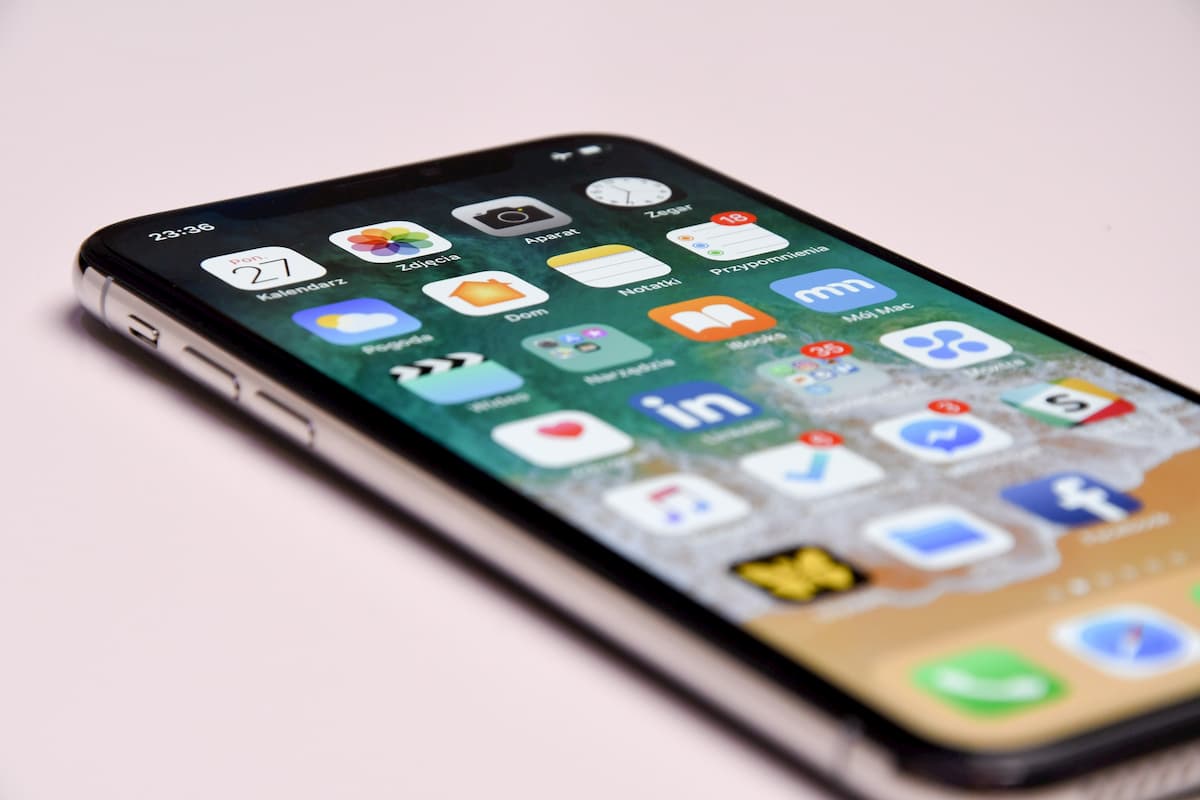 Gaming industry investors and developers are capitalizing on the growth of mobile games as a result of high smartphone penetration across the world. Based on the number of applications on the Apple App Store, it is clear that the gaming category continues to be a force to reckon with.

The research further indicates that the video category accounts for the least share at 786 or 0.02% of the total applications on the Apple App Store. Photography with 940 applications is the other only category with less than 1,000 applications.

The SafeBettingSites research also compared the growth of games and general applications on the Apple App Store from July 2010 to July 2020. Ten years ago, the games category on the App Store had 65,729 applications. By July this year, the number grew by a massive 1,356.57% to 957,390.

By the end of the year, the number of game applications on the App Store might increase further thanks to the coronavirus pandemic. Developers capitalized on the fact that people were forced to spend more time indoors and looking for new ways to pass time. Games emerged as a perfect escape route to pass time. Overall, mobile gaming has been thriving, prompting app developers to invest more resources into creating new games and mobile versions of well-known stationary games. There has been a growing shift of console games to mobile.

Despite games holding a record high share on the App Store, it has been caught in the US-China trade tensions. Recently, Apple unexpectedly pulled down more than 47,000 apps from the Chinese App Store, a majority under the gaming category. The move by Apple came after the company enacted a policy change to eliminate a loophole that previously allowed paid games and games with in-app purchases to be sold even when they were still awaiting approval from Chinese regulators. If such crackdowns continue, the number of games applications might be impacted.

From the data, the number of applications has been growing extensively in recent years in correlation with access to smartphones. The growth in the game application has also been fuelled by the rise in casual gamers for mobile. Based on this aspect, gaming companies are targeting casual gamers when it comes to mobile games. Notably, a big section of casual gamers is reluctant to spend money on games since they don’t intend to play them in the future.

In the coming years, several factors are expected to spur further growth of gaming applications on the App Store. With the emergence of a 5G network, gamers will no longer need a gaming PC or console to run high-quality fps games. Apple is already putting in place structures to support the technology. The company has expressed interest in making its chipsets in-house through Intel’s modem business to support 5G networks.

The high number of games on the App Store can also be seen on the revenue aspect. The vast majority of money spent on the mobile App Store has been going to games. In general, the mobile gaming industry has become a billion-dollar industry attracting entrepreneurs, investors, advertisers, content creators and gamers. Revenue and user bases are set to keep growing with the emergence of new developments like synchronous multi-player formats and live streaming opportunities.