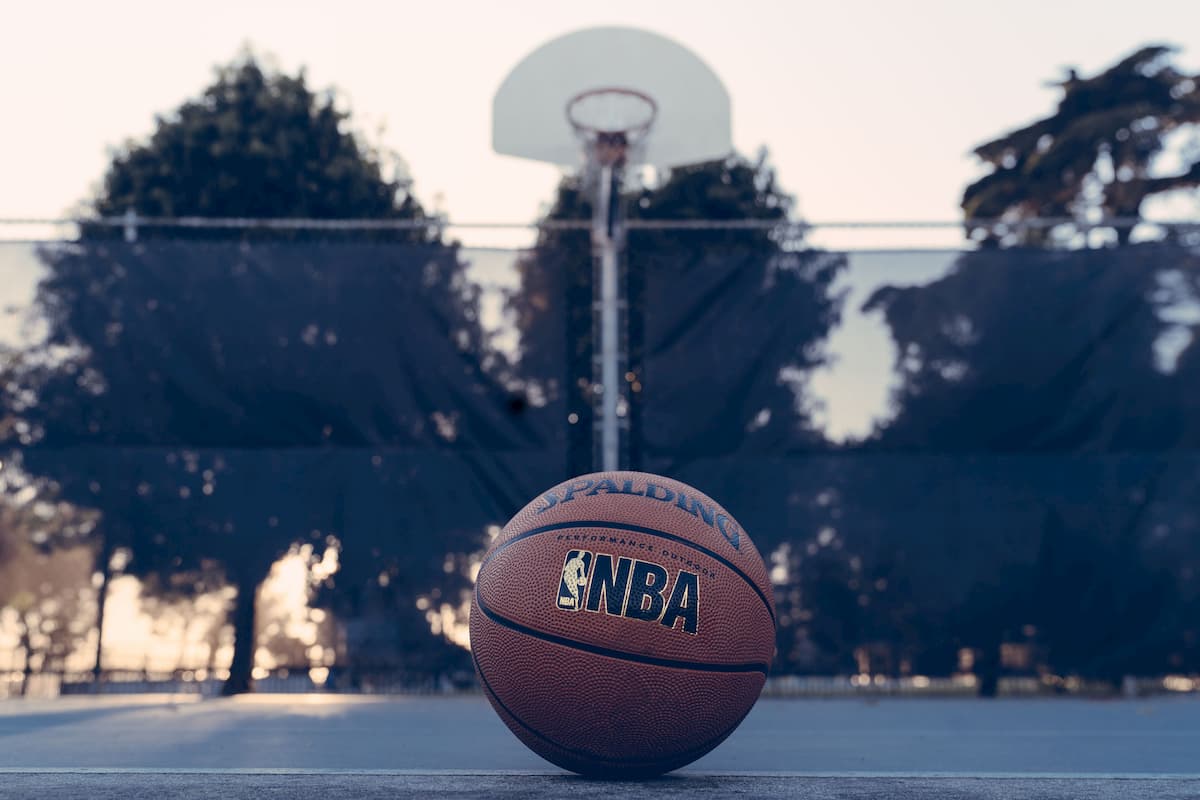 The National Basketball Association has witnessed growing popularity across the globe due to several factors like strategic marketing. The current season has received much attention due to the league’s suspension and subsequent resumption due to the coronavirus pandemic.

The SafeBettingSites data also overviewed countries that witnessed the highest search volume for the keyword ‘NBA’. The Bahamas had a peak popularity score of 100. On the other hand, the United States and Australia recorded some of the least search volumes at 20.

An overview of the countries shows that the keyword ‘NBA’ attracted a lot of attention from Central America and Caribbean countries. At the same time, there was a notable surge in searches from Asia.

On the Google search platform, the popularity score represents search interest relative to the highest point on the chart for the given region and time. In this case, a value of 100 is the peak popularity for the term while a value of 50 means that the term is half as popular.

It is worth mentioning that by this moment of the year, the NBA season is usually over something that explains the low popularity score registered last year. From the end of last month, the popularity score began rising after the league resumed following the suspension due to the coronavirus pandemic. Additionally, the spike in searches can be tied to the ongoing playoffs that usually attract high audiences across the globe.

Additionally, the recent surge in popularity for the NBA can be tied to questions from fans who wanted to learn more about the return format for all teams. With some players out of contract, fans wanted to know what happens if a player chooses not to play.

The NBA was indefinitely suspended on March 11 after one of the Utah Jazz players tested positive for Covid-19 prior to a game. The suspension will cost the league hundreds of millions of dollars in lost revenue from national television advertisements and lost ticket sales. The league resumed behind closed doors in Florida with strict regulations for involved teams. This is the biggest interruption to an NBA season since the lockout nine years ago. The lockout delayed the start of the 2011–12 regular season and it reduced the regular season from 82 to 66 games.

Why the NBA is very popular globally

The NBA is among American games that have risen in popularity of recent years across the globe. Factors such as more money among NBA franchises have seen the game quality improve. The millions of revenue produced per season are channeled towards making the sport better. The game’s popularity can also be attributed to the existence of megastars for different teams, something that translates to thrilling court rivalry.

In general, the NBA has become more exciting thanks to big rivalries on the court, embracing social media, and the speed of the game. The NBA is now even popular in countries such as China. The league has capitalized on this popularity to open NBA stores and give overseas fans a new experience.

To give worldwide fans an experience, the NBA launched the global games. The NBA Global Games is a series of games featuring NBA teams that are played outside the United States and Canada. Its purpose is to bring teams from the NBA to play games against either another NBA team or a popular foreign club.

Furthermore, fans are interested in knowing how the next season will be impacted by the recent suspension. It will be interesting to know the resumption date and if the fans will be allowed back into the arenas.

View all posts by Justinas Baltrusaitis
Global interest in NBA grows by 1150% over the last year
Was this article helpful?
0
0
Latest Betting News