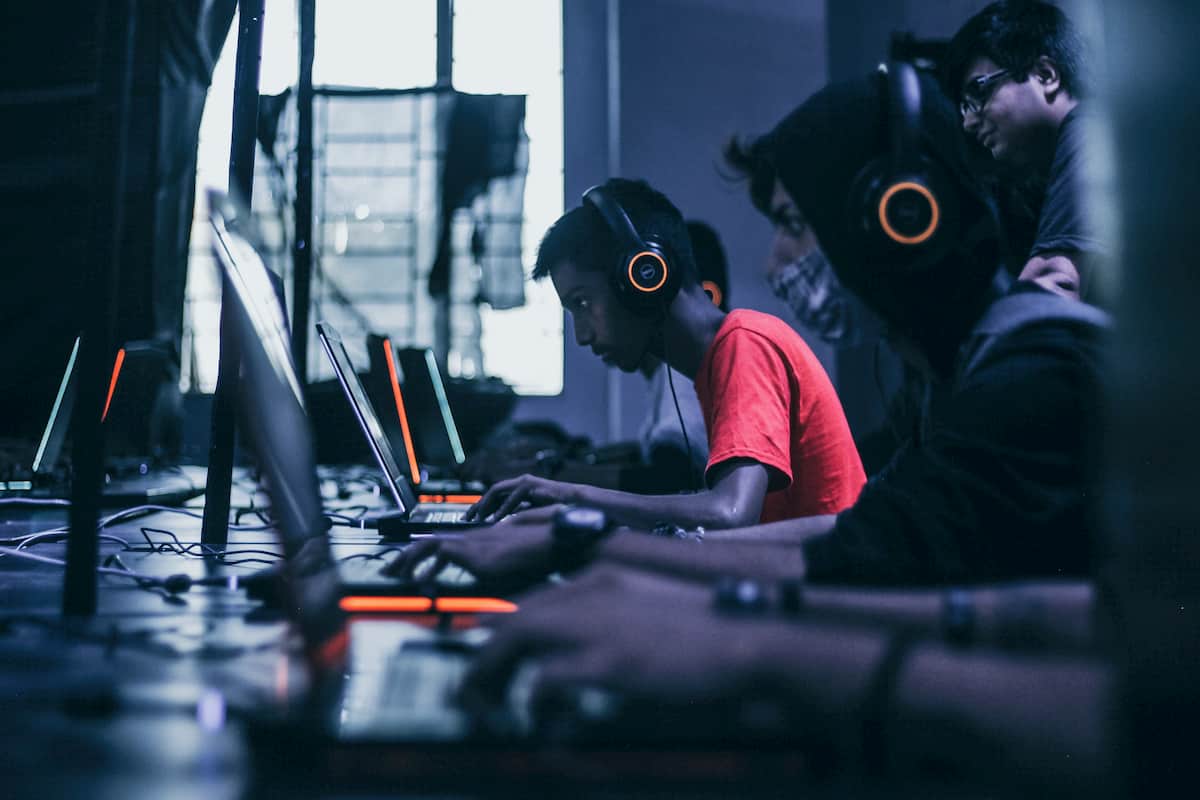 Electronic sports (esports) has seen a rise in popularity and the number of players across the globe thanks to various factors. The spike in esports popularity is being reflected in the amount of prize money earned by different players and teams.

Data presented by Safe Betting Sites indicates that between July 17 and August 17 this year, over $3.6 million was paid for gamers in esports tournament prize money. The amount was distributed among 2,591 players who participated in a total of 183 esports tournaments during the period.

The Safe Betting Site research also classified the top five esports tournaments by the biggest prize pool globally between July 17 and August 17, 2020. From the data gathered, Hearthstone had the highest prize pool at $500,000 followed by Arena of Valor at $350,000.

Esports is a form of sport competition through video games. Normally, esports take the form of organized, multiplayer video game competitions, involving mostly professional players, individuals or teams. Players earn through streaming themselves playing games through teams to compete for a larger prize. Additionally, esports come with a form of interactivity where fans can share opinions with followers through platforms like social media.

The coronavirus pandemic has affected many industries including traditional sports. However, esports is among the few sectors that are fully thriving as a result of the pandemic. With the health crisis, the esports sector has seen an increase in professional players and in return leading to high revenue and different betting markets.

With the health crisis, there is the practice of social distancing reducing consumer activity confining many people to their homes. Gaming has offered an engaging distraction for people at home looking for social interaction. As a result, the number of players on different platforms spiked in the wake of the global lockdown.

After the pandemic, esports dominance will continue in the next few years thanks to factors like giving players room to participate from the comfort of their home. Additionally, unlike traditional sporting events, esports tournaments are played all year round with no seasonal breaks offering fans different options to bet on.

Apart from prize money, esports teams and gamers have found other ways of making money. The current esports business model depends partly on sponsorships deals although there is still no solid structure in place for this revenue stream. Broadcast revenue is also picking although it is still under the infancy stage. Globally, broadcasters are still looking for esports content that will appeal to a large audience.

Additionally, esports teams are also banking on merchandise sales to raise money although the model is still relatively low. Some teams offer fans with apparel, accessories, and gaming equipment through their respective team websites.

In general, electronic sports revenue is mostly controlled by consumer behavior. Unlike previously, consumers buy fewer games than previous decades but spend more time with those games. In return, the business model is shifting from a single-unit to recurring revenue generated from a base of active users.

A more recent development in the sector has seen sports leagues turning to esports and finding ways of engaging fans. A section of esports tournaments is being aired on live television to fill the gap left behind by traditional tournaments that were canceled due to the health crisis. The electronic sports sector’s recent rise in popularity can also be attributed to the fact that it includes both traditional games like FIFA as well as emerging ones like League of Legends and Dota.

The future looks bright for the esports sector with a significant number of platforms like YouTube and Twitch offering broadcasting services. The sector is therefore projected to keep growing with the innovative business model and improvements to gaming hardware, bandwidth, and mobile internet.